Sea ice extent in the Arctic Ocean has declined dramatically over the past decades. Autumn ice advance is slower and occurs later, while summer ice retreat is faster and occurs earlier. The result is a lengthening open-water period each year, leading to changes in air-sea heat and momentum fluxes, the freshwater cycle, surface albedo feedbacks, primary production, and regional and global climate as well as human and ecological health.

Our experiment will examine how summer ice melt evolves into and is inexorably linked with autumn sea ice advance, focusing on:

Located in the Beaufort Sea, the SASSIE study site will be determined based on local conditions, approximately within the region outlined in red. Video shows Arctic sea ice age (grayscale) from Jan. 1984 to Sep. 2019. [Credit: Scientific Visualization Studio]

SASSIE will address its science themes in a multi-scale in situ, airborne, satellite, and modeling experiment. The primary aim of the field campaign is to capture the upper ocean structure during the transition from summer sea ice retreat to autumn sea ice advance. We will quantify the strength, size, and depth of fresh near-surface anomalies resulting from melting ice; the horizontal and vertical structure of those fresh anomalies as they evolve due to air-sea fluxes and waves, ocean currents and mixing; and the ocean conditions and the presence of sea ice as it begins to form.

Table of Contents
Countdown to Departure
of R/V Woldstad 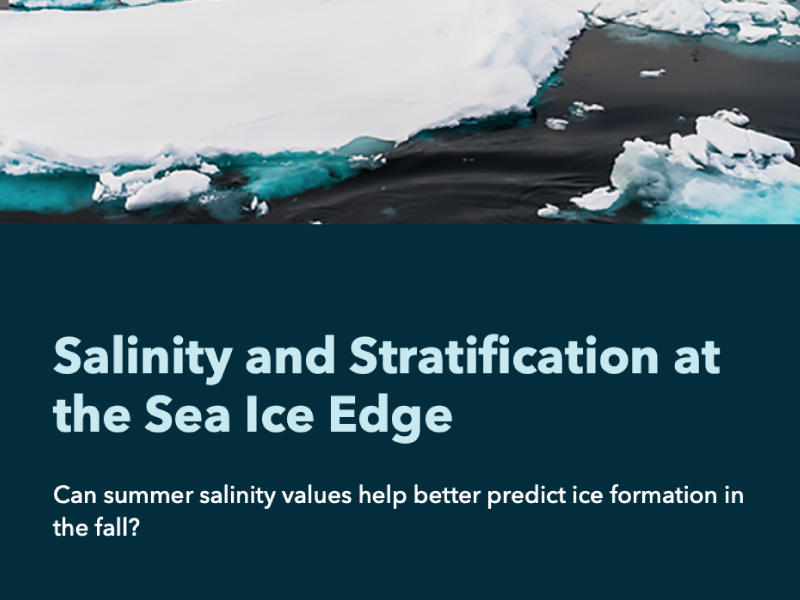 Click to view a StoryMap that provides background on SASSIE.
Science Themes

Understanding the extent to which salinity anomalies generated due to summer sea ice melt precondition the upper ocean for autumn ice advance.

Linking the in situ salinity signals in open Arctic waters to those measured by satellites.
How is the SASSIE team preparing for the field campaign?
By honing their on-the-fly mission planning skills! A year ahead of the field campaign, "virtual cruise exercises" are conducted using real-time satellite data. Autonomous asset deployment and the subsequent ship / airborne campaigns are simulated based on real-time satellite data. During this exercise, the team examines the latest satellite maps to assess how well the sampling strategy captures features of interest. Based on this experience, the team develops an operational plan for use in the field. 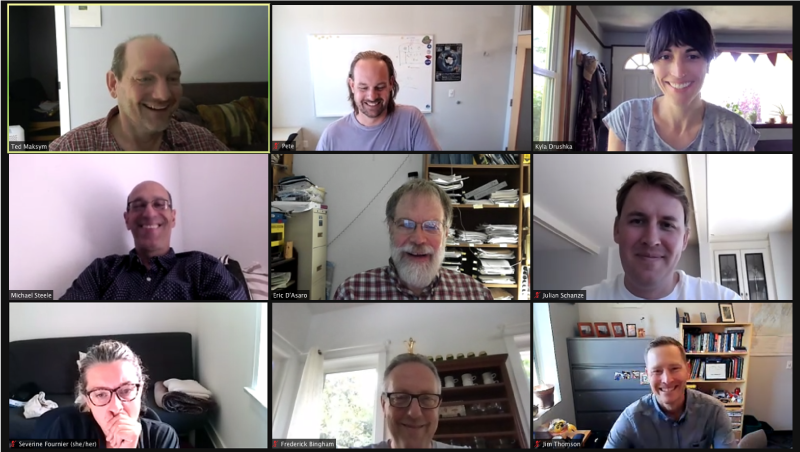