Scientists involved with the Aquarius/SAC-D mission have a wealth of data at their fingertips, owing in large part to the immense amount of instrumentation aboard the satellite. The main focus of the mission was to detect changes in ocean surface salinity on a global scale, as shown on monthly images produced by NASA's Goddard Space Flight Center. Scientists are also able to measure salinity variance and brightness temperature at high latitudes, which are depicted in weekly maps.

The Soil Moisture Active Passive (SMAP) platform and mission were launched on January 29, 2015. The onboard instruments began observations in April 2015. Although SMAP was designed to measure soil moisture, its L-band radiometer is also used to measure sea surface salinity, thus extending the data record of the Aquarius salinity mission. 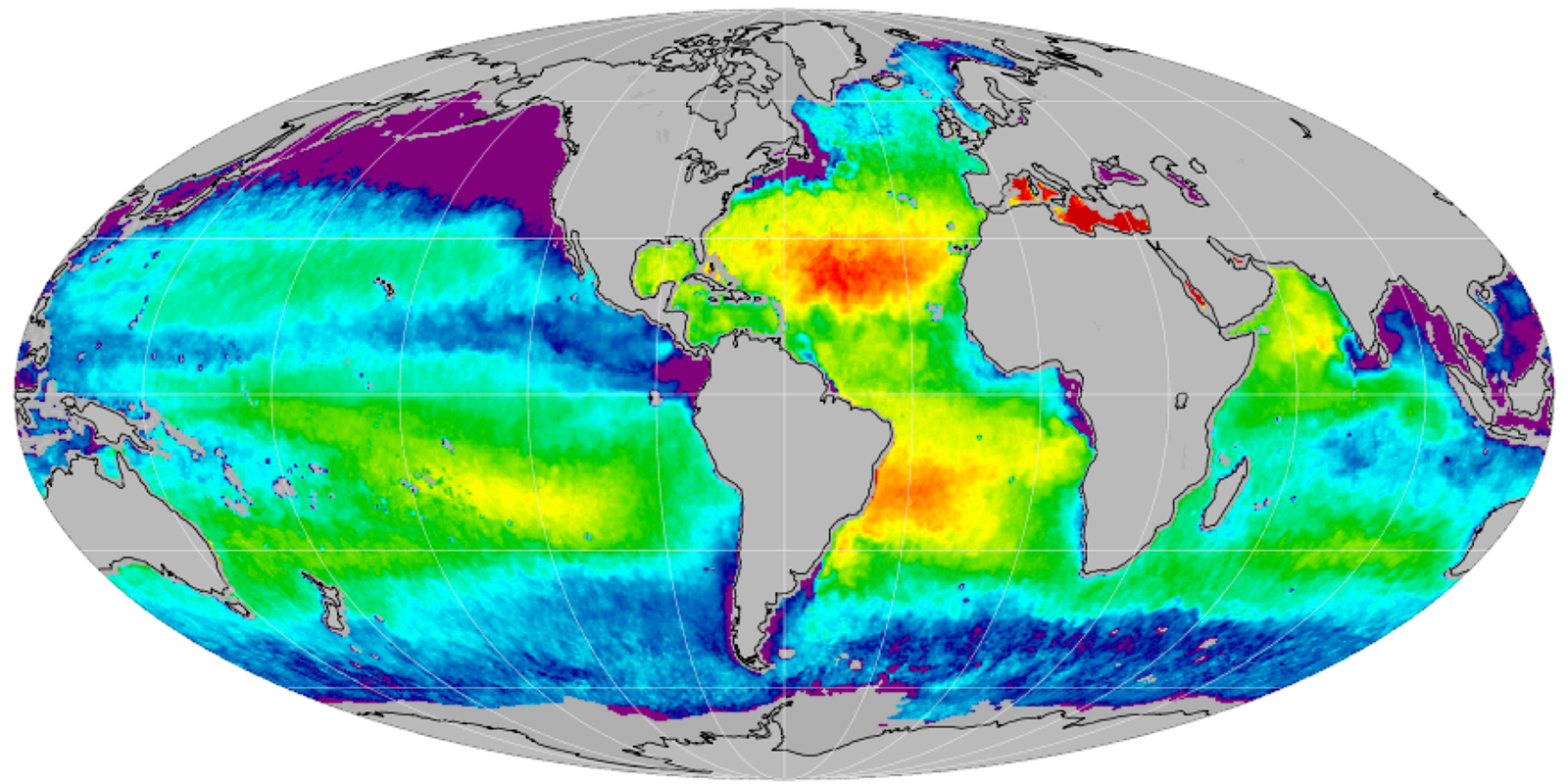 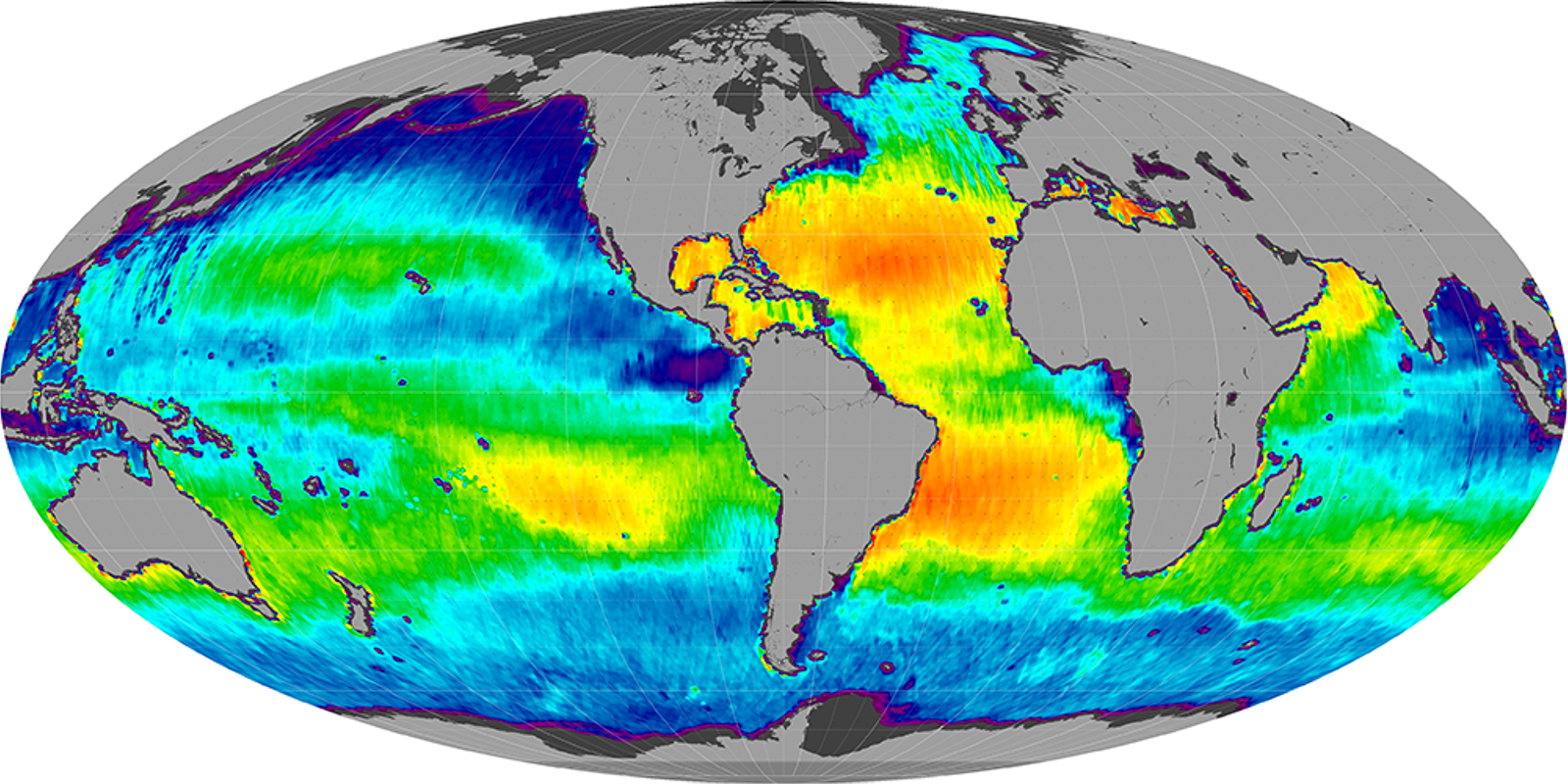 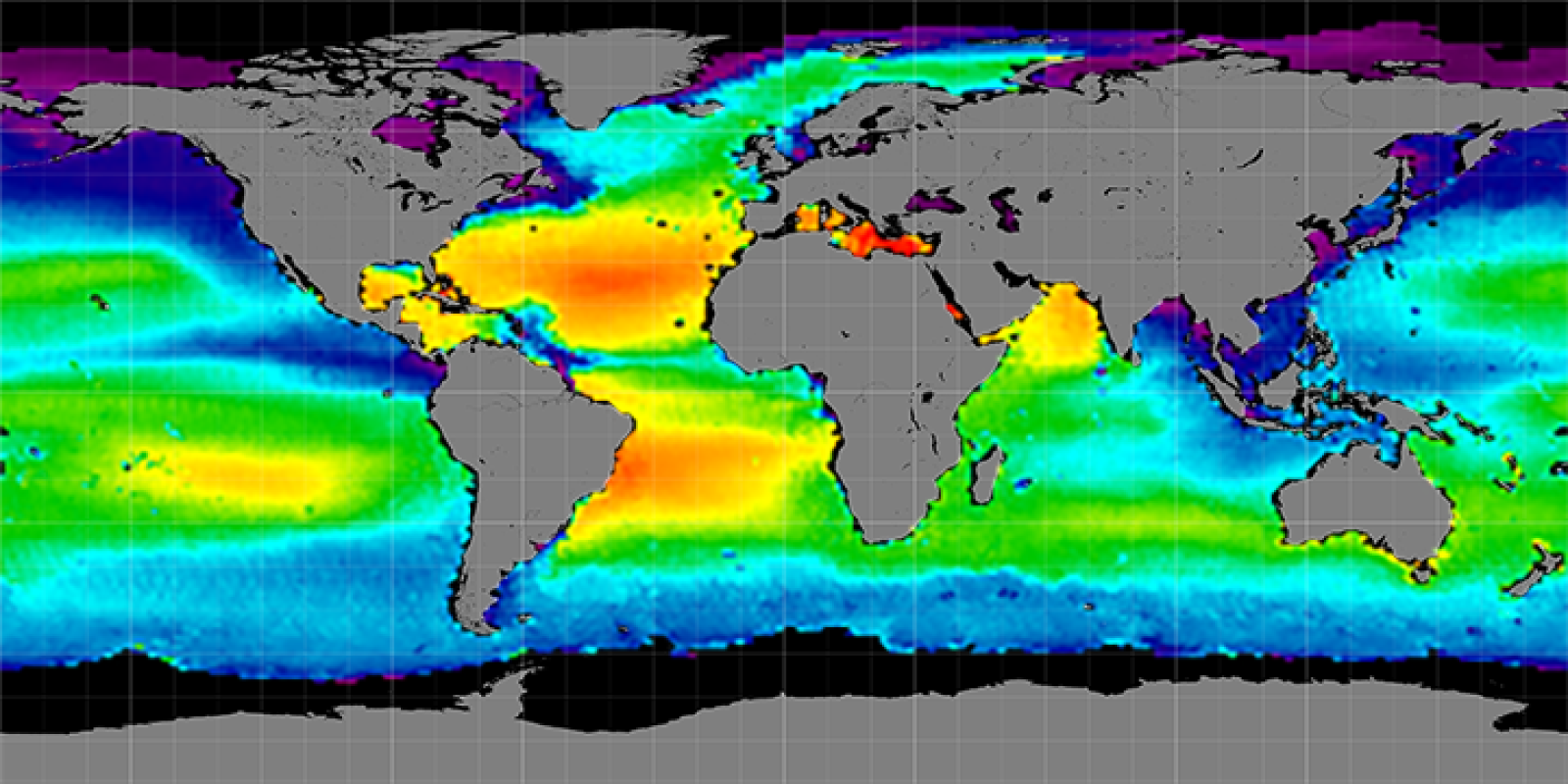 Aquarius Climatology
These maps show global sea surface salinity averaged by month and season. They are based on the latest algorithms developed by the Aquarius Calibration/ Validation Working Group (16 images)
MAPS » 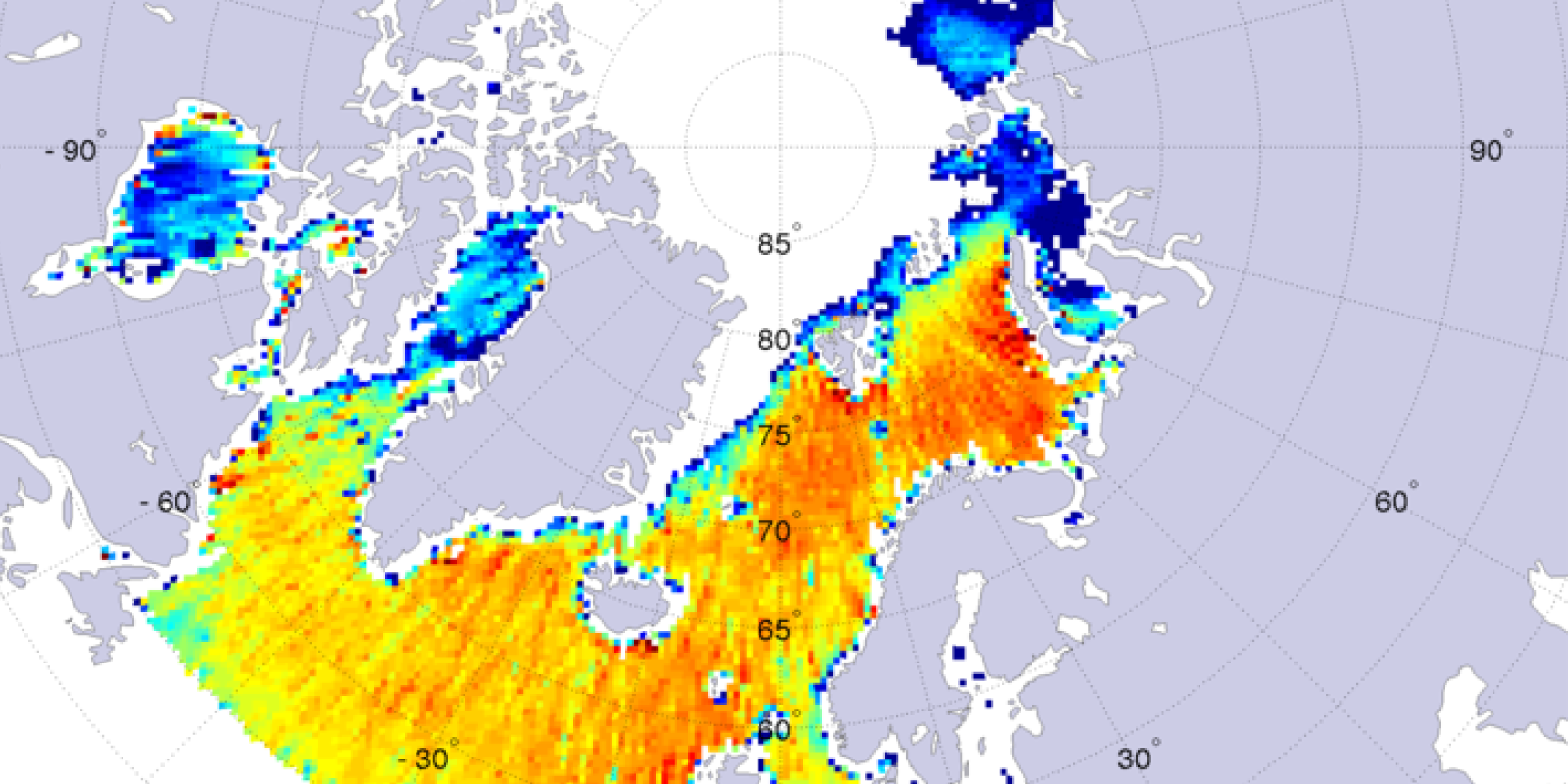 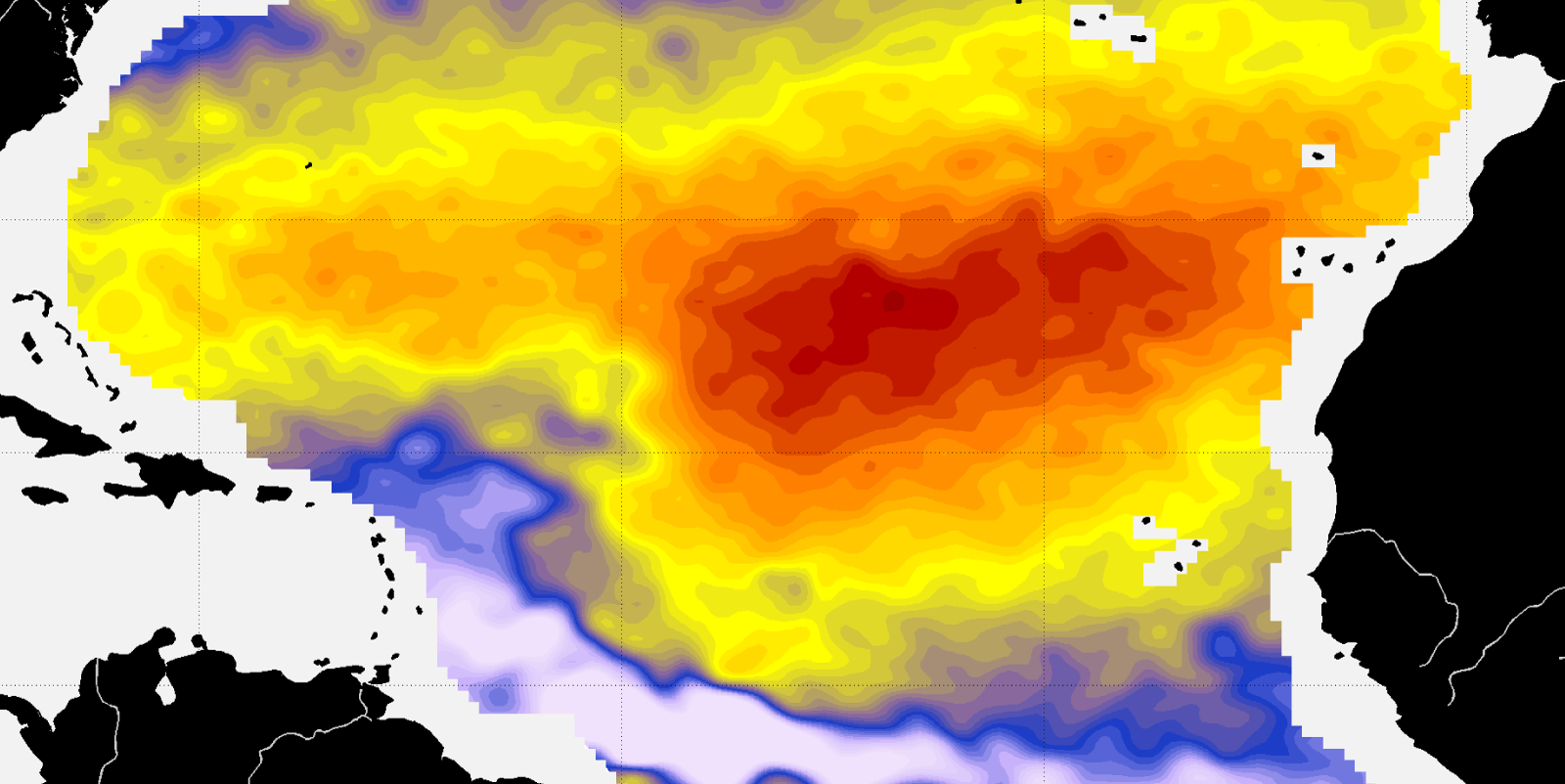 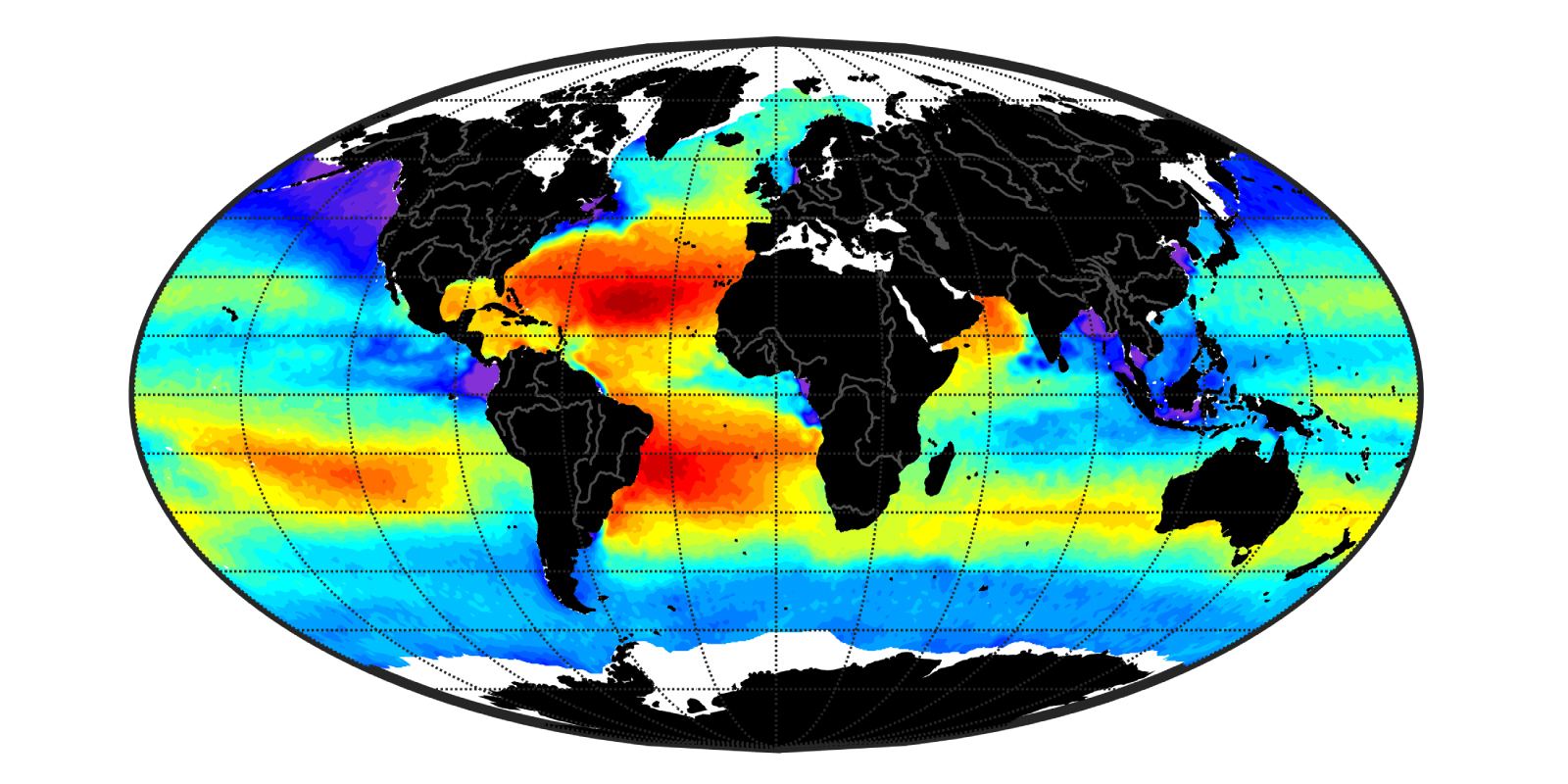 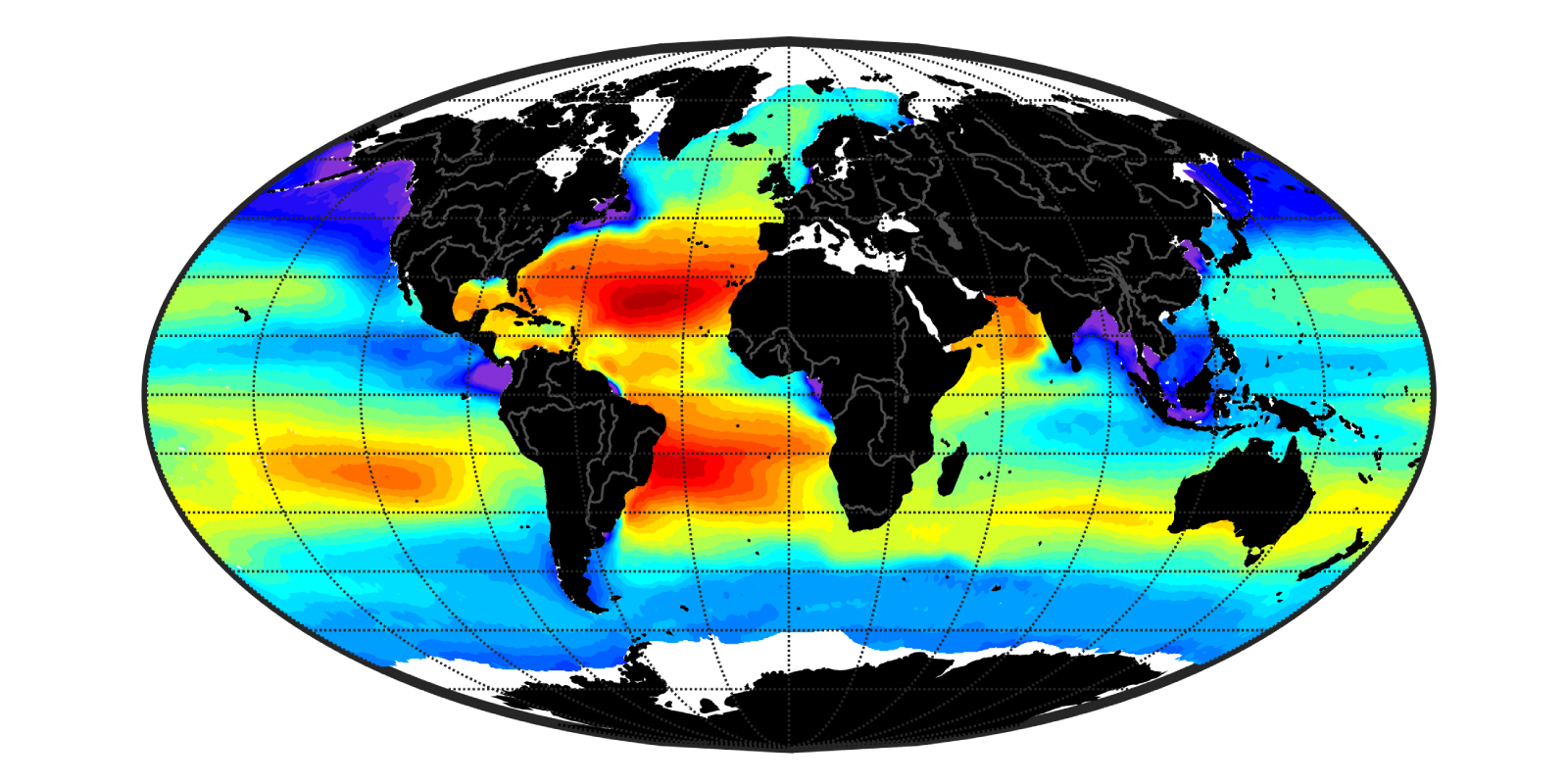 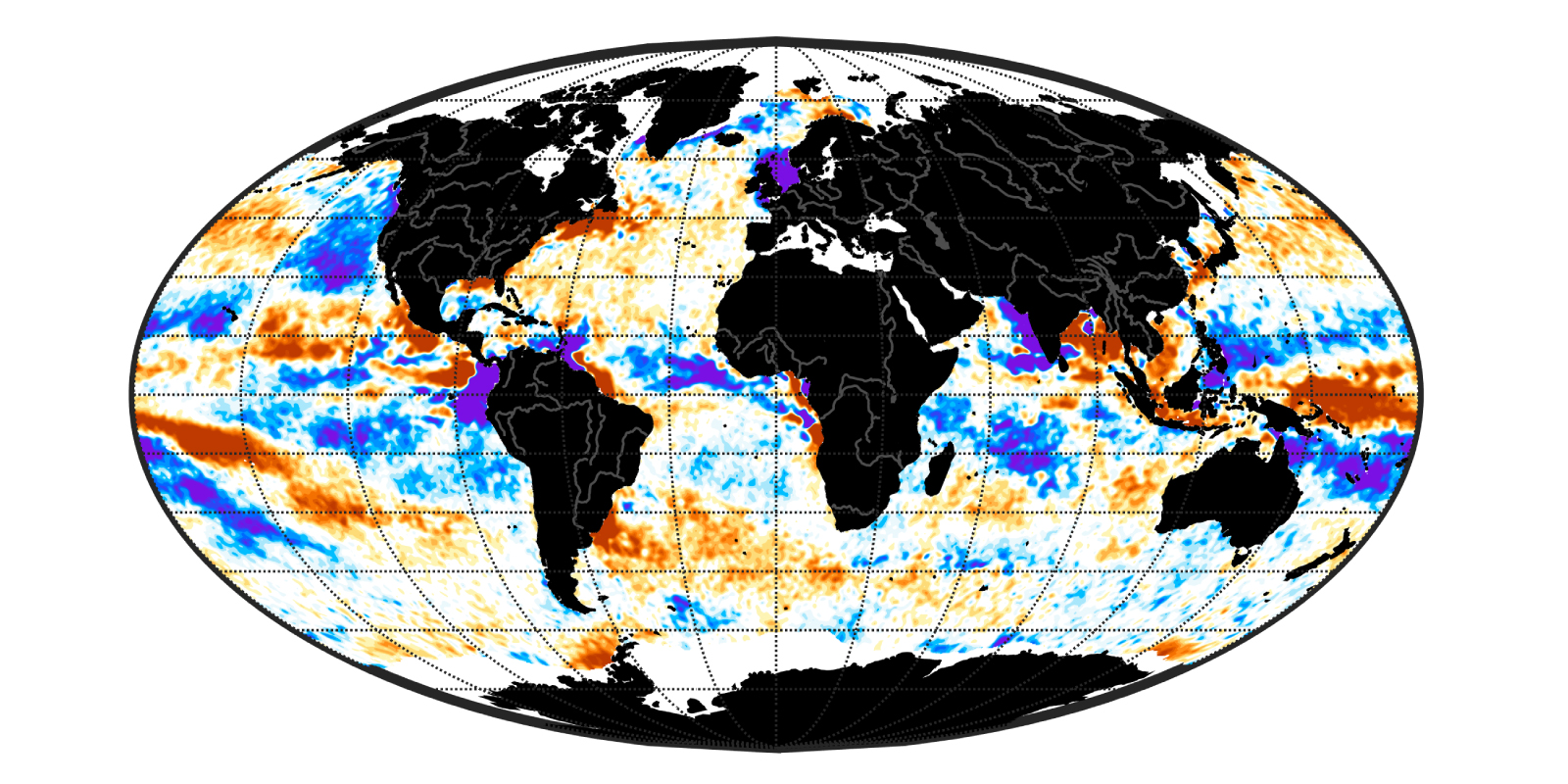 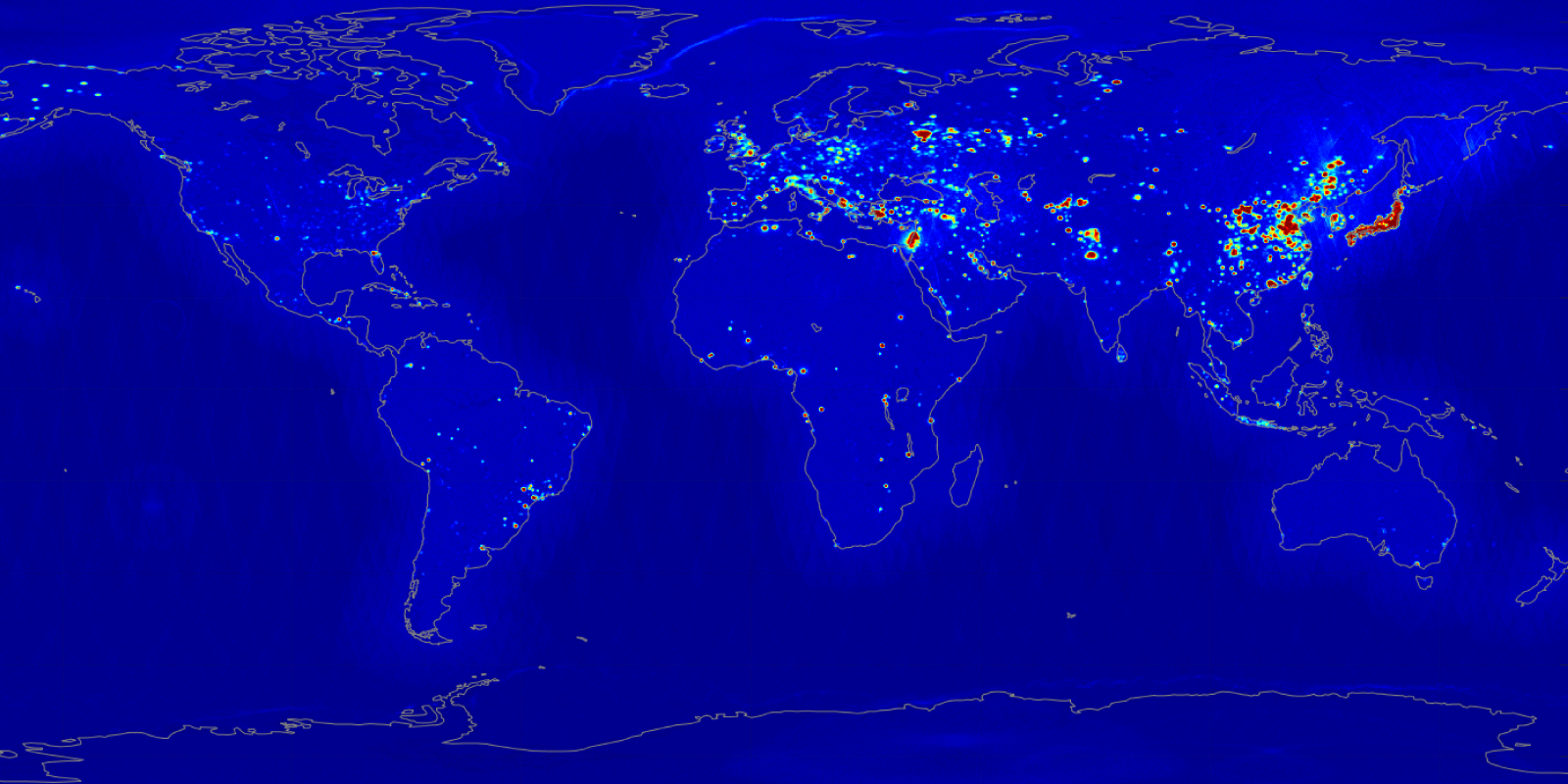 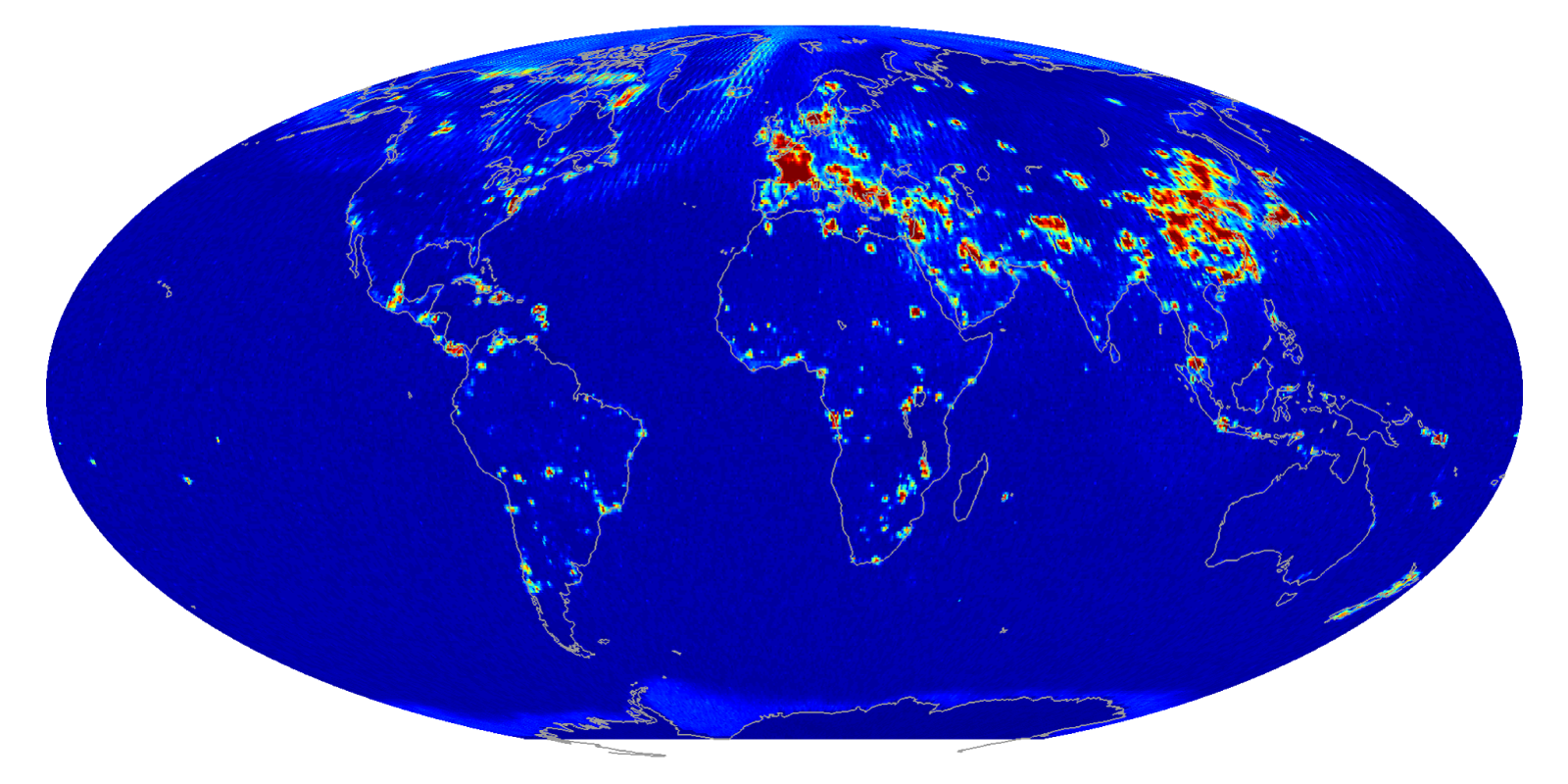 Aquarius Radiometer RFI
These maps show global monthly RFI at 1.413 GHz, the frequency of the three radiometers on board Aquarius (45 images)
MAPS » 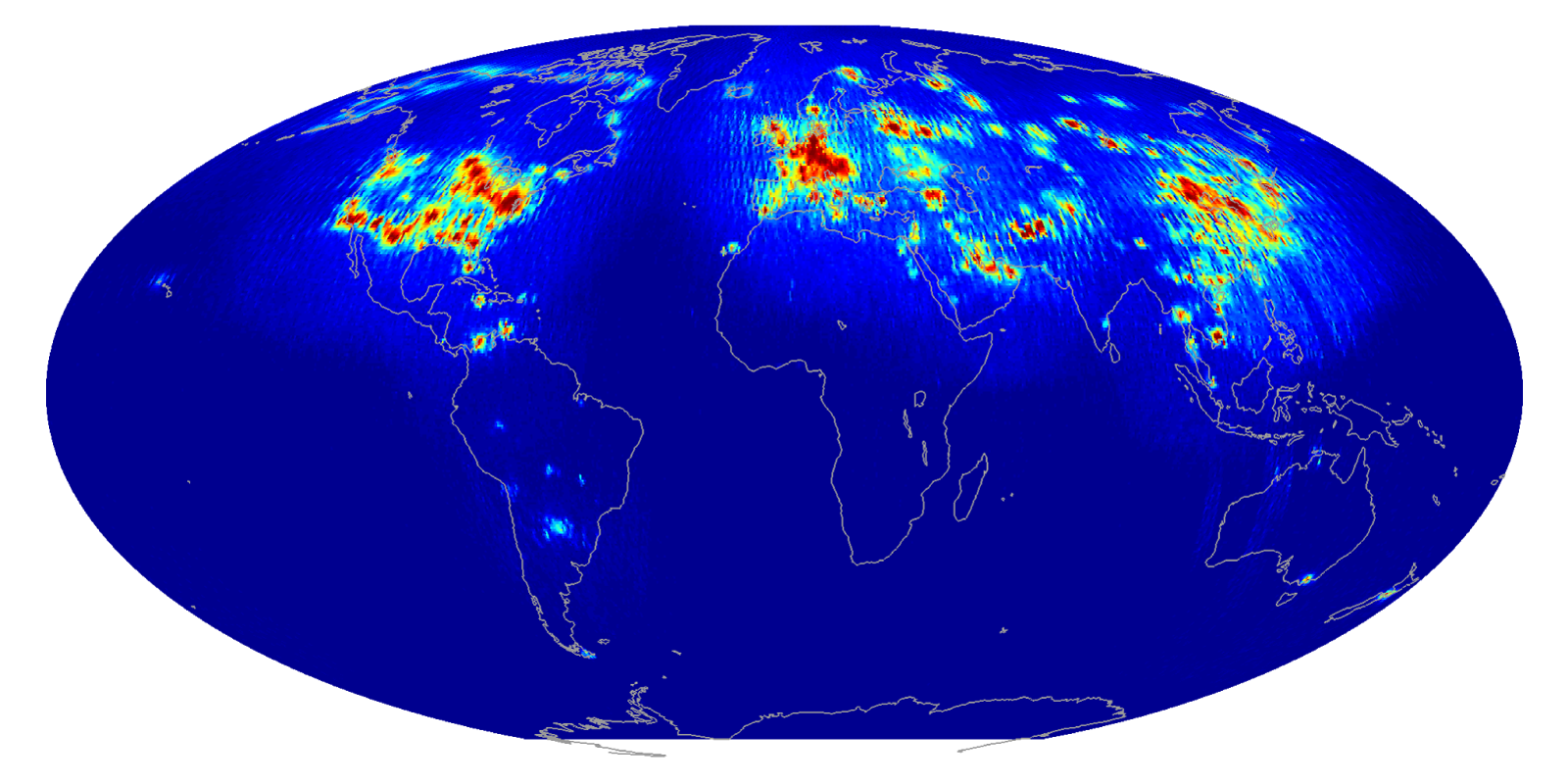 Aquarius Scatterometer RFI
These maps show global monthly RFI at 1.26 GHz, the frequency of the scatterometer on board Aquarius (45 images)
MAPS » 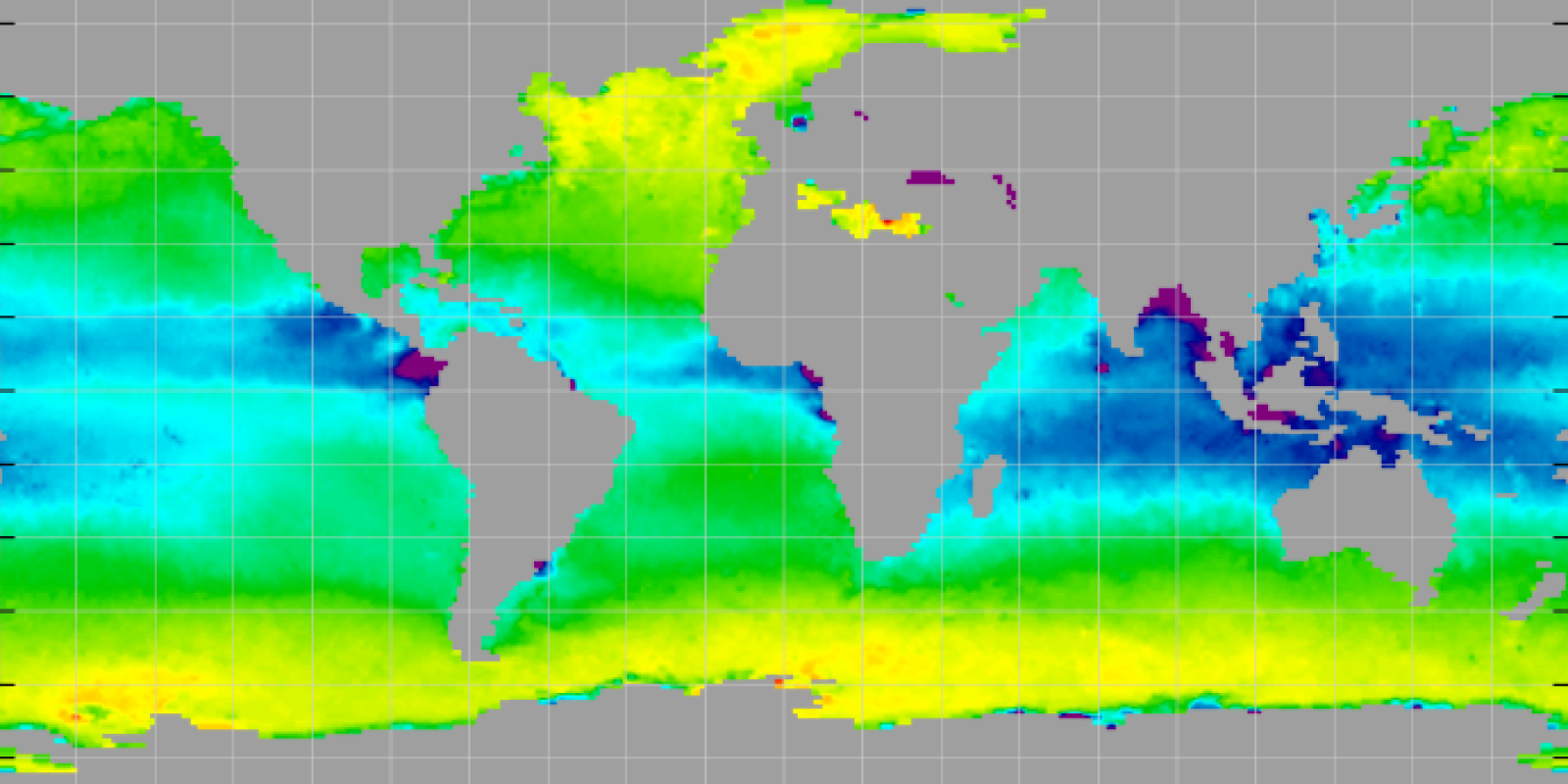 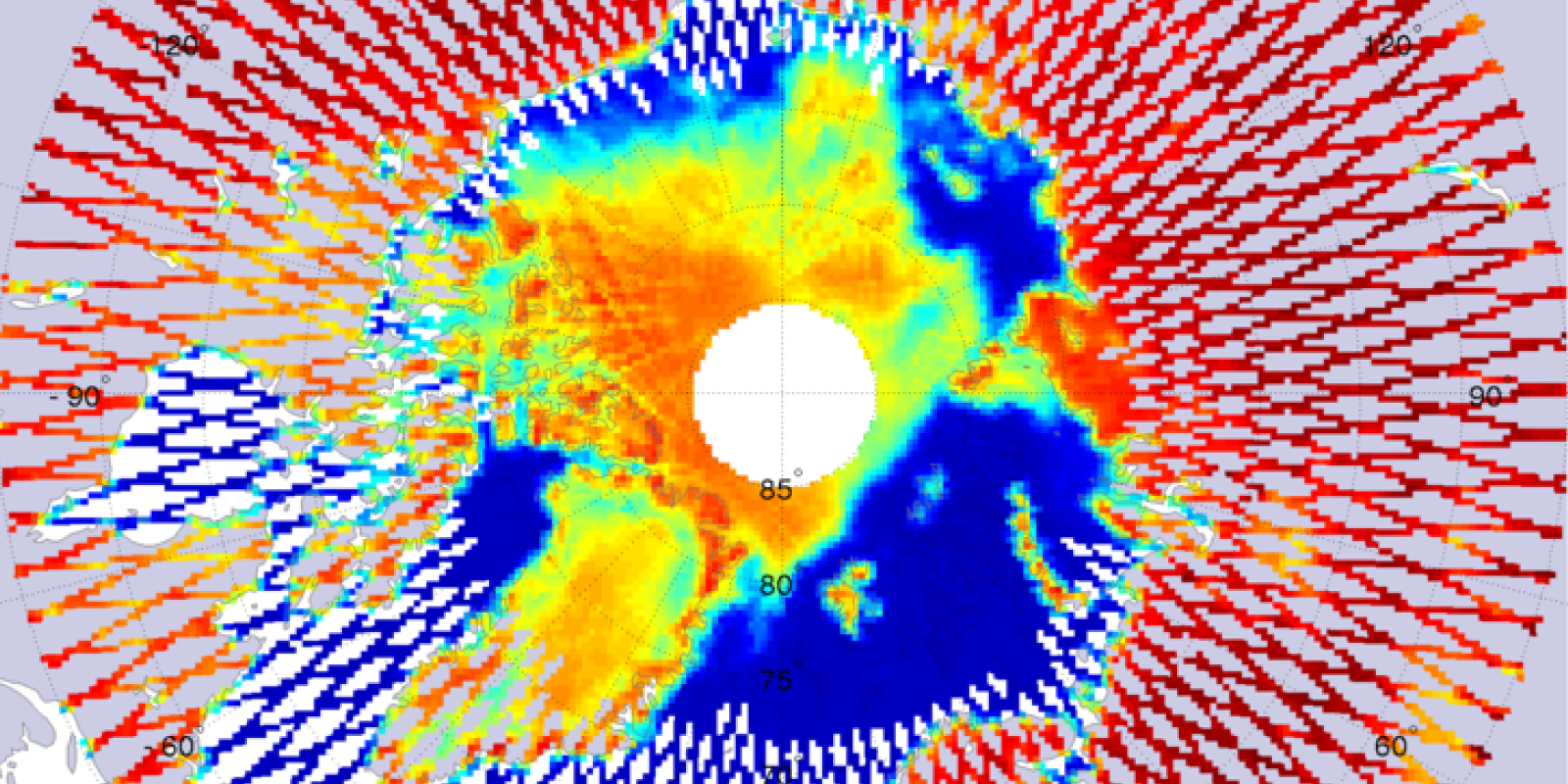 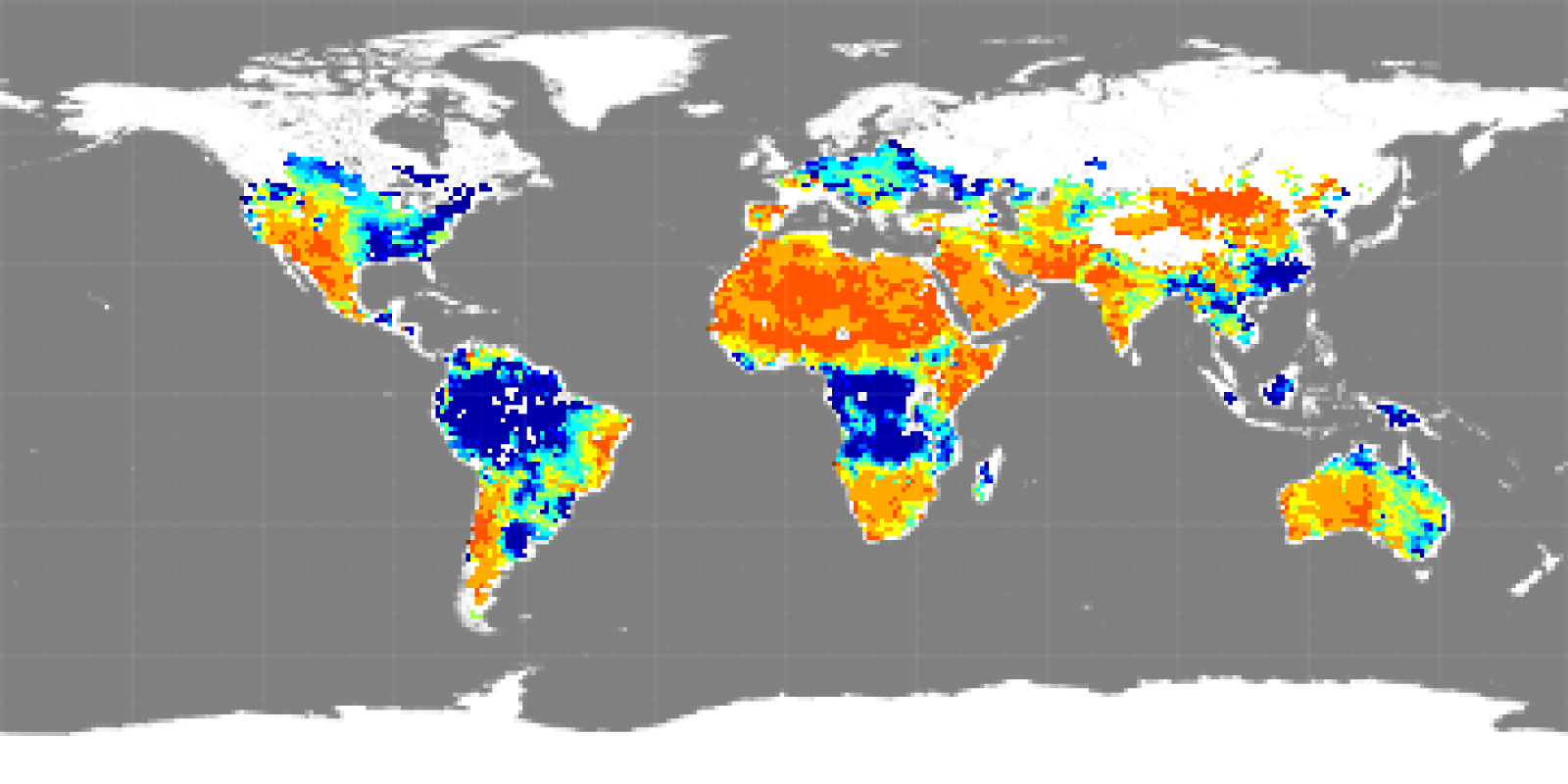 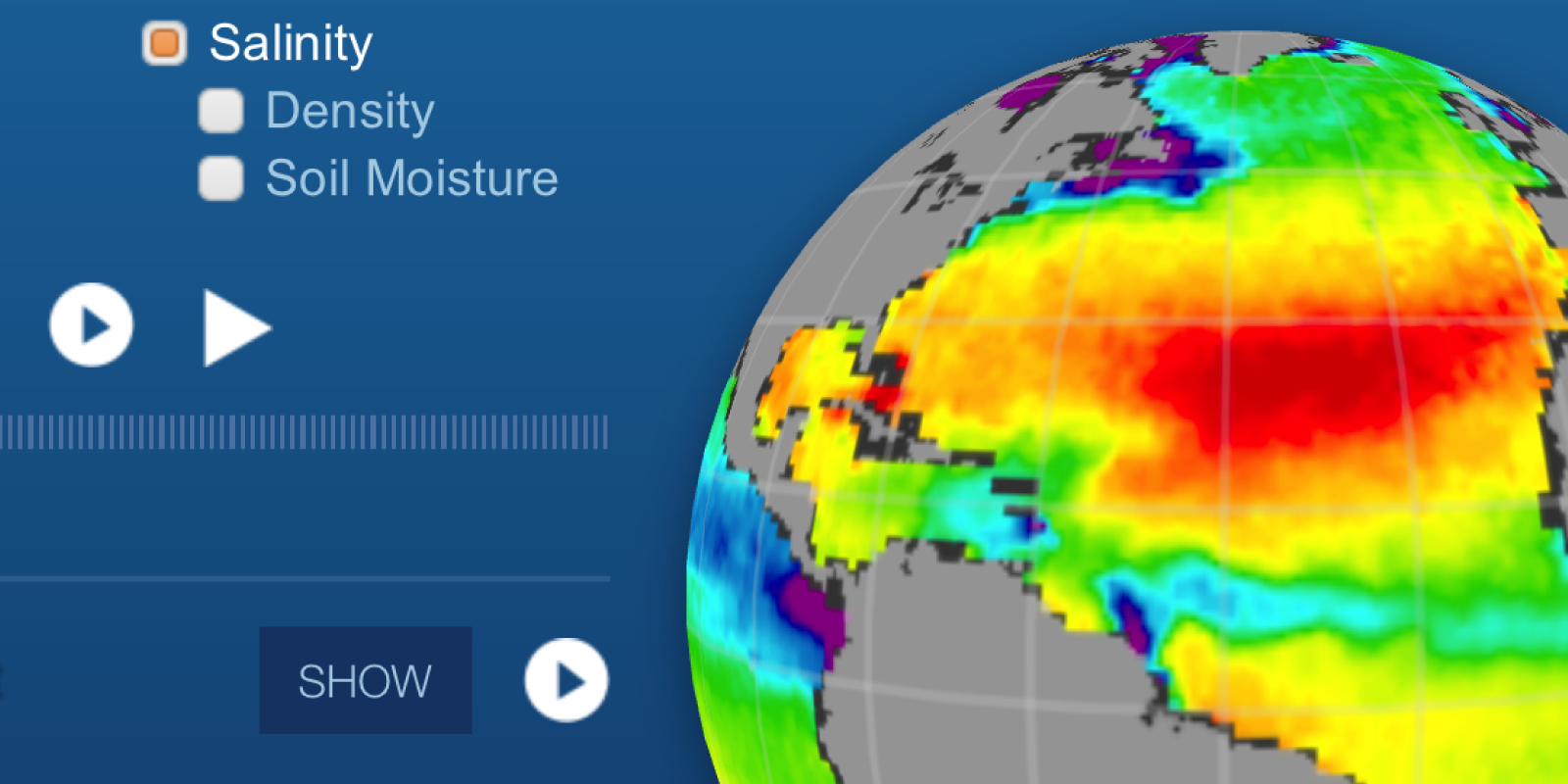